END_OF_DOCUMENT_TOKEN_TO_BE_REPLACED

Our focus is on providing you with the revolutionary benefits of mini dental implant dentistry. This unique approach to modern dentistry offers new opportunities for individuals who have lost one or more teeth. Even for those who have lost all of their teeth, mini implants offer a second chance at teeth that look, feel, and function more like the teeth they were born with!

Half the Size
Mini Implants are about half the size of traditional implant, and therefore don't require as much bone structure. With less bone needed, costly, painful and time-consuming bone grafts that are usually necessary with traditional implants are not usually needed for minis.
Less Healing Time & Fewer Office Visits
Because mini implants are much smaller, placing them is a less invasive procedure---requiring less healing time and discomfort, and fewer visits to the dentist's office
Immediate Results
Because they are less invasive, and don't require the lengthy healing time of traditional implants, they can typically be loaded with crowns, bridges and dentures immediately.
Half the Cost
In most cases, the mini implant is less than half the cost of a traditional implant.
No More Decay
Implants are made out of titanium---the same type of material that is used on artificial joints, and they are not subject to decay and periodontal disease
Preserves Bone Structure
Implants preserve your natural bone stucture so you can maintain the shape of your face and avoid continued bone loss where teeth are missing 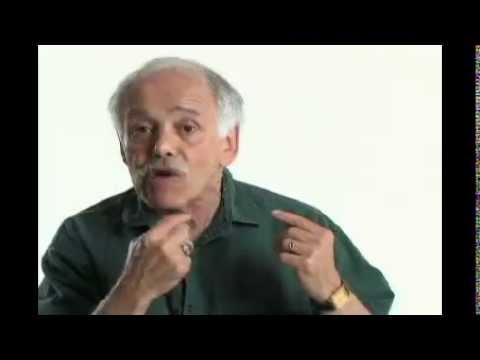 I was amazed at the great service. Dr Apel treated me with respect and caring attitude. As I cringed in the chair today with anticipation of great pain due to an unavoidable root canal, he spoke with me and called me right down. I hardly felt the needle go in. He explained what he was doing and the noises that I was going to hear. When it was all done faster than I had hoped, he was very positive and forward-thinking when he told me that he did not think I needed a crown because he took care of the problem with a filling. Before he left the office, he called to make sure that I was doing okay after the surgery. Best dentist ever! I have never had such an experience in the 15 dentists I have seen in my lifetime. Can I give him more than five stars?

He definitely under promised and over delivered which is the best way to run a service-based business!

It’s been six years since my one and only visit here and I thought it’s time I write my review. I guess it’s more of a thank you for the excellent work you did bonding my front tooth, for a reasonable price and as a walk in customer. I still remember asking the dentist that day how long it would last, and he said could be 3 months, could be 3 years. So I’m happy to report is been double the longest prediction. Thank you for the great work and I appreciate it more than you know. 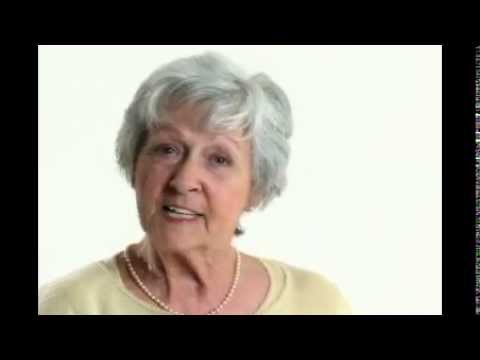